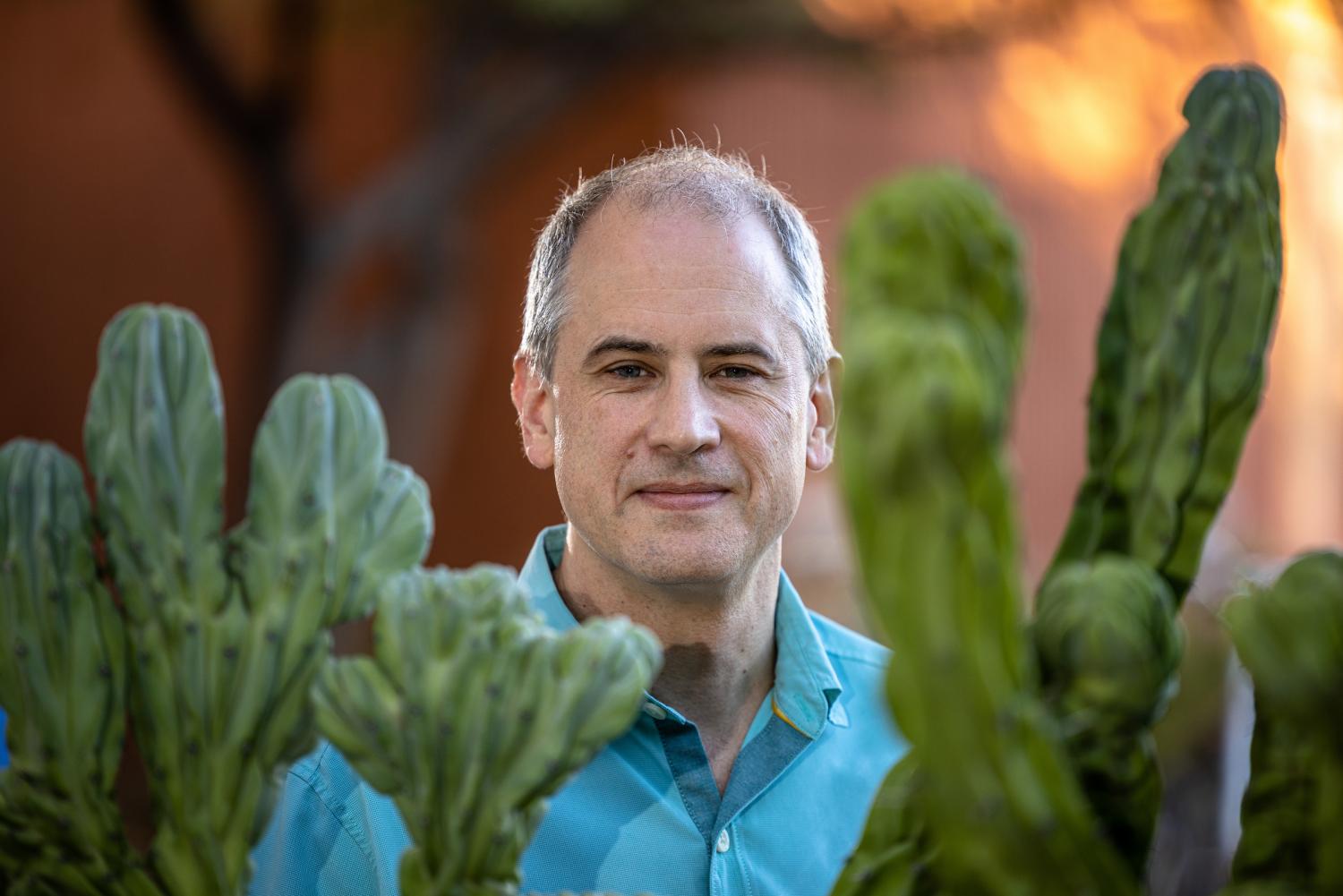 Cancers result from mutations in cellular DNA, so it stands to reason that species with more cells – or with a longer lifespan and more cell divisions – should have higher cancer rates.

A new to study in the journal Nature shows that the relationship does not hold in nature. The key was to look beyond the two species on which scientists have the most cancer data: humans and dogs.

“Clearly there is a lot more to learn. This is only the first attempt to measure cancer rates across species. And to go from two species where we know cancer rates to hundreds has been a big step for us. But this is really just the beginning, “said Carlo Maley, co-author and evolutionary biologist at ASU.

If size or age mattered most, mice would never get cancer, and whales would have 1,000 times more cancer than humans.

But this study digs holes in that pattern and adds new evidence to Peto’s paradox, the 1977 observation by epidemiologist Richard Peto that body size does not correlate with cancer risk.

It’s counterintuitive; yet, from the point of view of natural selection, this also makes perfect sense. In the animal kingdom, size can be a boon, which is why large animals have evolved many times on Earth. But the benefits in areas like metabolism or predation resistance mean nothing if a species dies of cancer before it can procreate.

“You have to be able to prevent cancer to get that big and live long enough to reproduce. So there is just a strong natural selective pressure to develop ways to prevent cancer in these large, long-lived organisms,” said Maley, who is also director of the Arizona Cancer Evolution Center.

Although Peto’s paradox has long puzzled evolutionary biologists, the lack of data on cancer in animals has made its study difficult.

“There are discoveries to be made that excited us years ago. But when you start to ask yourself the question, “Well, which species are resistant to cancer?” What are the cancer rates in different species? “What you quickly find out is that we don’t know.”

Maley and his colleagues therefore turned to an electronic medical records database covering more than 100,000 zoo animals. In addition to providing further evidence for Peto’s paradox, a few clear patterns have emerged from the data.

“Carnivores have a lot more cancers than animals that have other diets. And the next question, of course, is why. And it’s still an open question.”

This is especially true in carnivores that munch on mammals.

Researchers suspect that advanced biological resistance – or exposures to carcinogenic toxins and viruses – tip the scales one way or the other. Environmental toxins can concentrate as they move up the food chain, and carnivores that eat raw meat can be exposed to more pathogens.

“There is a bigger question about how to understand cancer, because the way we understood and defined it is quite from a human-centered perspective. So one thing that we are trying is to do is to gain a deeper fundamental understanding of cancer by seeing how it manifests in other species, ”Maley said.