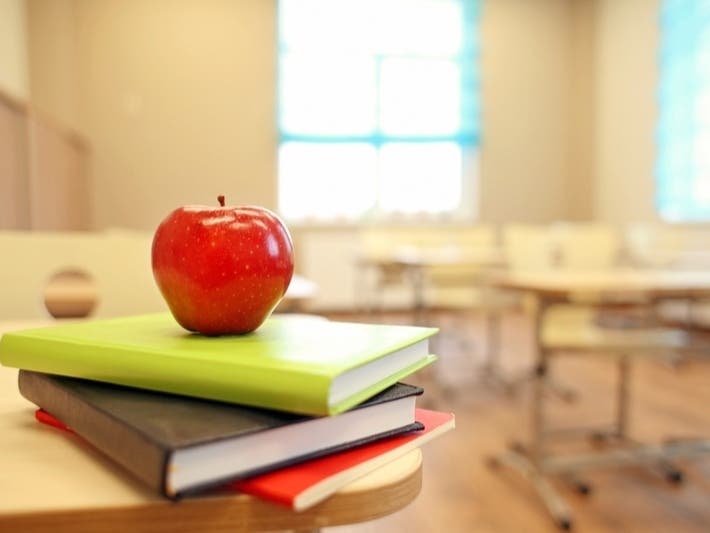 Over $ 1.6 million spent in Denver school board election this year

Candidates and political committees spent $ 1.67 million in this year’s Denver school board election, according to final campaign finance reports filed with the Colorado Secretary of State’s office that reflect the spending until the November 2 election.

The election was a sweep by candidates backed by the Denver Teachers Union and critical of past Denver public school reforms, such as closing schools with low test scores. This marked a complete overthrow of the board, which was controlled by pro-reform members four years ago.

Reform organizations have spent a lot of money trying to maintain board representation, but to no avail. Independent spending committees funded by groups such as the Colorado League of Charter Schools, Education Reform Now Advocacy, and 50CAN have spent just over $ 1 million on mail, digital ads, phone calls, SMS, and door-to-door. door to support three candidates who lost: Vernon Jones Jr., Karolina Villagrana and Gene Fashaw.

Independent spending committees can spend unlimited amounts of money but cannot coordinate with candidates. This type of expense is often referred to as an external expense.

As in previous elections, big supporters of education reform, including former University of Colorado president Bruce Benson, poured money directly to candidates. Jones, Villagrana and Fashaw raised a total of $ 72,000 in major gifts of over $ 1,000.

But the money did not translate into a majority of votes. The campaigns of the four winning candidates – incumbent Carrie Olson and newcomers Scott Esserman, Xóchitl “Sochi” Gaytán and Michelle Quattlebaum – have been largely funded by teachers’ unions in Denver and Colorado.

The unions handed over $ 239,000 directly to the four candidates. An independent union-funded spending committee also spent approximately $ 176,000 on direct mail, digital and door-to-door advertising in support of the union-backed list. In total, teacher unions spent less than half of what pro-reform organizations and donors spent.

Paul Hill, founder of the Seattle-based Center on Reinventing Public Education, said the outsized spending by reform organizations in the Denver election was likely a sign.

“Throwing in a lot of money is a measure of how difficult the political problem is,” Hill said. “In some ways, the spending indicates how struggling they already were. “

The high spending in the 2019 election was partly due to the candidates themselves. Scott Baldermann, who won a seat, spent over $ 386,000, most with his own money.

That’s way more than what Denver school board candidates usually spend, and more than anyone else has spent this year. Esserman was the highest-spending candidate this year. He spent $ 67,636.

Total expenses for all applicants this year are below. The winners are in bold.

The independent expenditure committees spent much more than the candidates themselves. We have counted their expenses below and noted their donors and candidates they have supported.

Funded by: CLCS Action, affiliated with the Colorado League of Charter Schools

Technological training of the metropolitan to the heads of the capital